BILD Alberta Celebrates the Best in Residential Homes and Communities 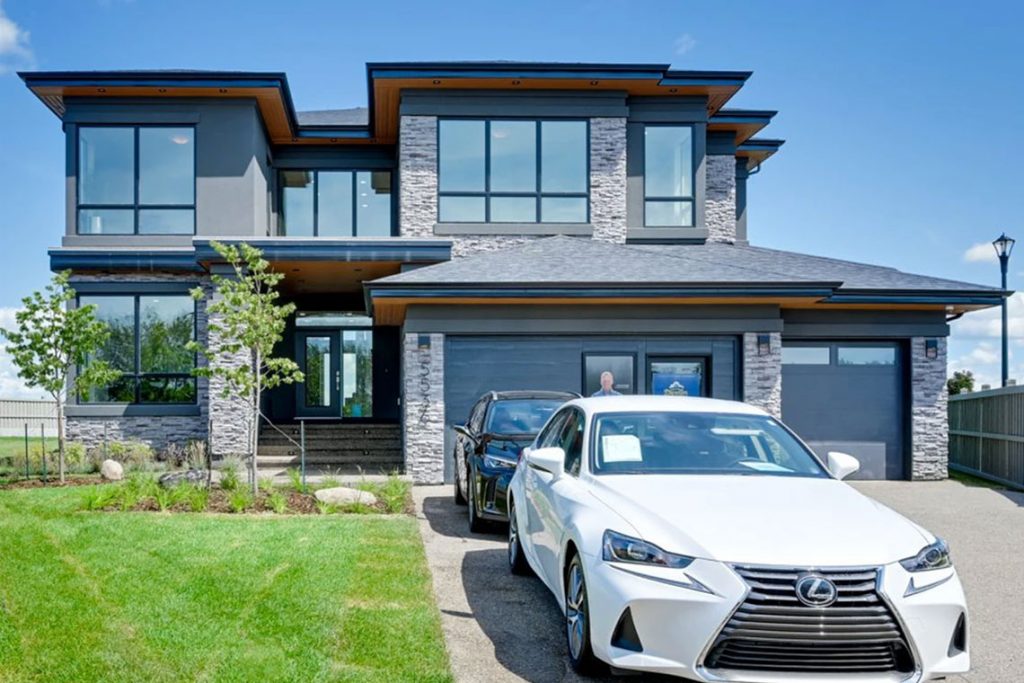 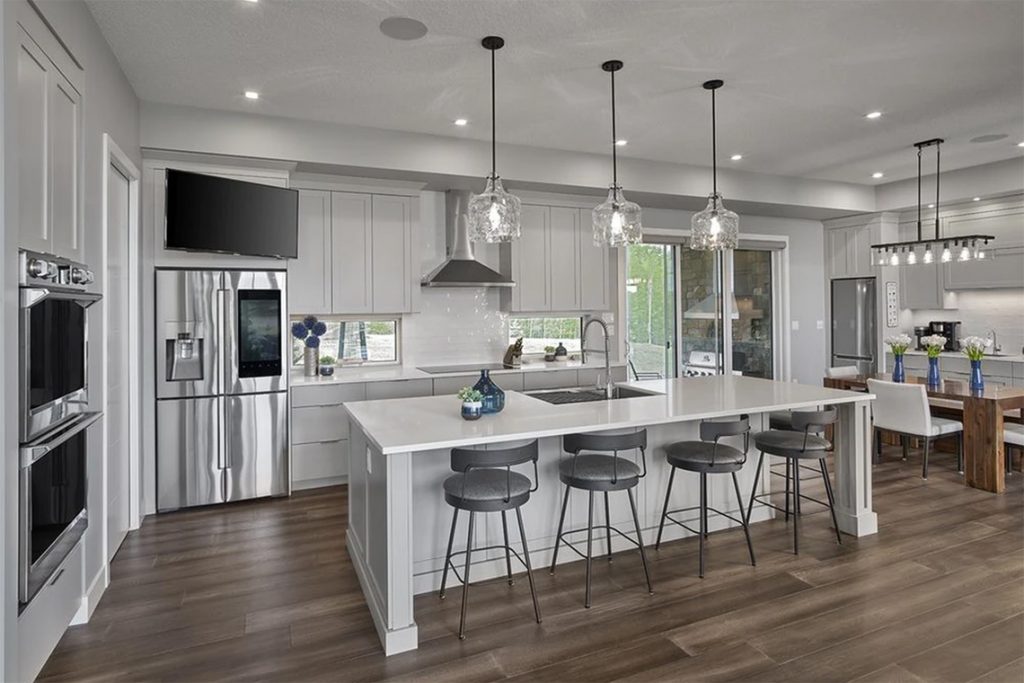 Westpointe of Windermere is Surrounded by Nature and Near Amenities 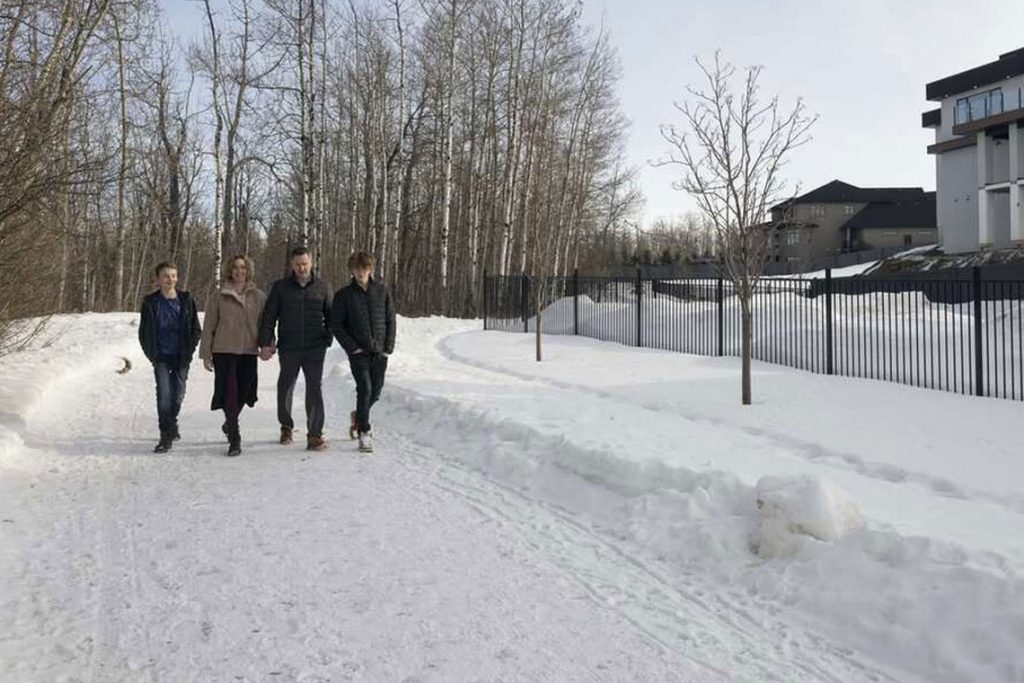 While Cregg Webber and his family liked their old home and loved their old community, it became clear to them that it was time to move. Then situated southeast of their current new build, the arrows began pointing westward to WestPointe. One of those arrows was the desire for a bigger house, and WestPointe fit […] 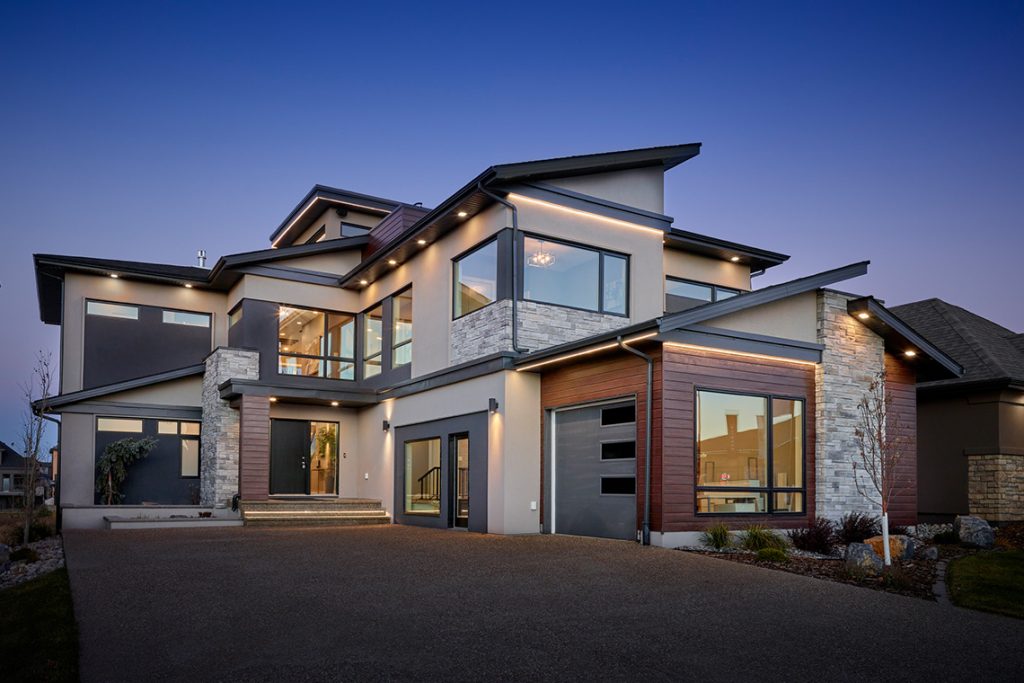 Vicky’s Homes Racking Up Nominations and Prestigious Awards Feb 25, 2019, Edmonton – Just two months into 2019, and Vicky’s Homes is on track for a personal best in the awards department. Earlier this month, Vicky’s Homes learned they have eight houses that placed Top 5 in the running for the Canadian Home Builders’ Association (CHBA) Edmonton […] 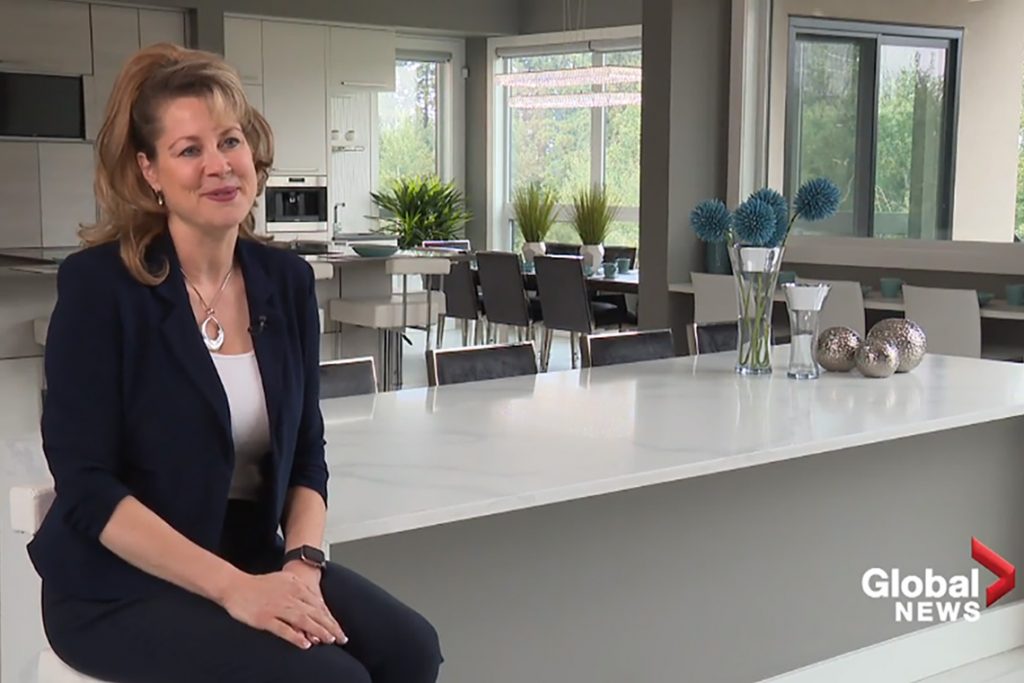 In a male-dominated industry, a female homebuilder has found success thanks to her drive, attention to detail and unique designs. Vicky’s Homes is a boutique house builder that constructs eight to 12 homes a year. Ciara Yaschuk has more on owner Vicky Kunjundzic in the fifth installment of the businesses in bloom series. Media Contact: […]

Half a Dozen Reasons to Celebrate 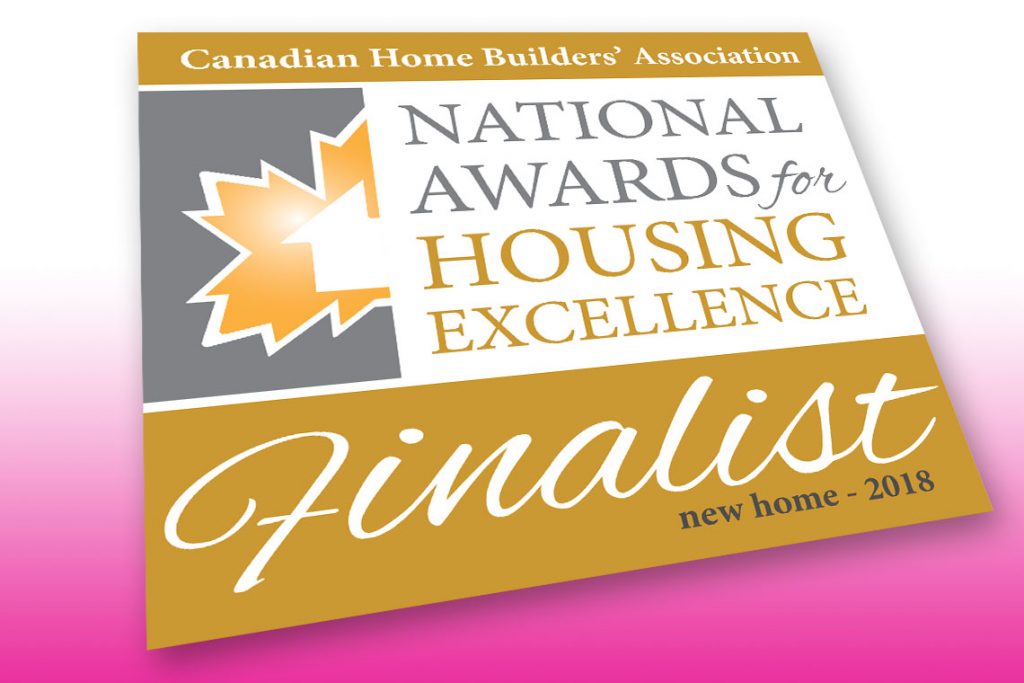 Edmonton Custom Home Builder in the Running for Multiple National Awards Feb 13, 2018, Edmonton – The team at Vicky’s Homes are continuing their hot streak with six projects up for the Canadian Home Builder Association (CHBA) 2018 National Awards for Housing Excellence, the most number of nominations for an Edmonton home builder. “We are ecstatic,” says […]

Vicky’s Homes Has Their Hands Full 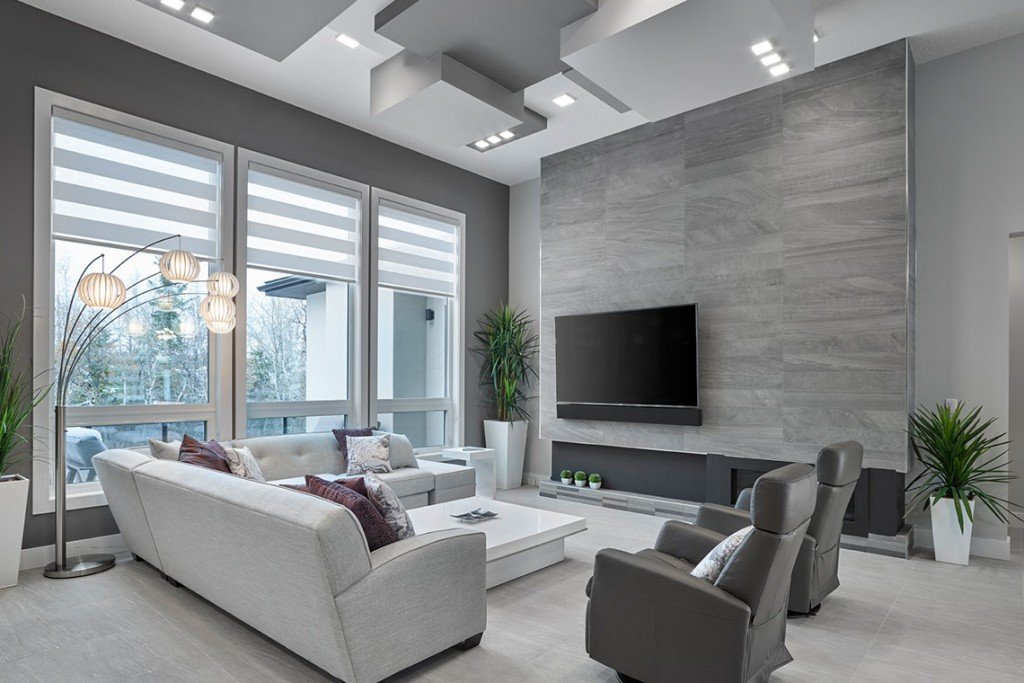 Local Custom Home Builder Adds Two Prestigious National Awards to Growing Collection May 16, 2017, Edmonton – The team at Vicky’s Homes were once again recognized for its growing success at the Canadian Home Builder Association’s (CHBA) National Awards for Excellence this past weekend. “This is an annual CHBA event that we really look forward to,” […]

A Trophy Room for Vicky’s Homes? 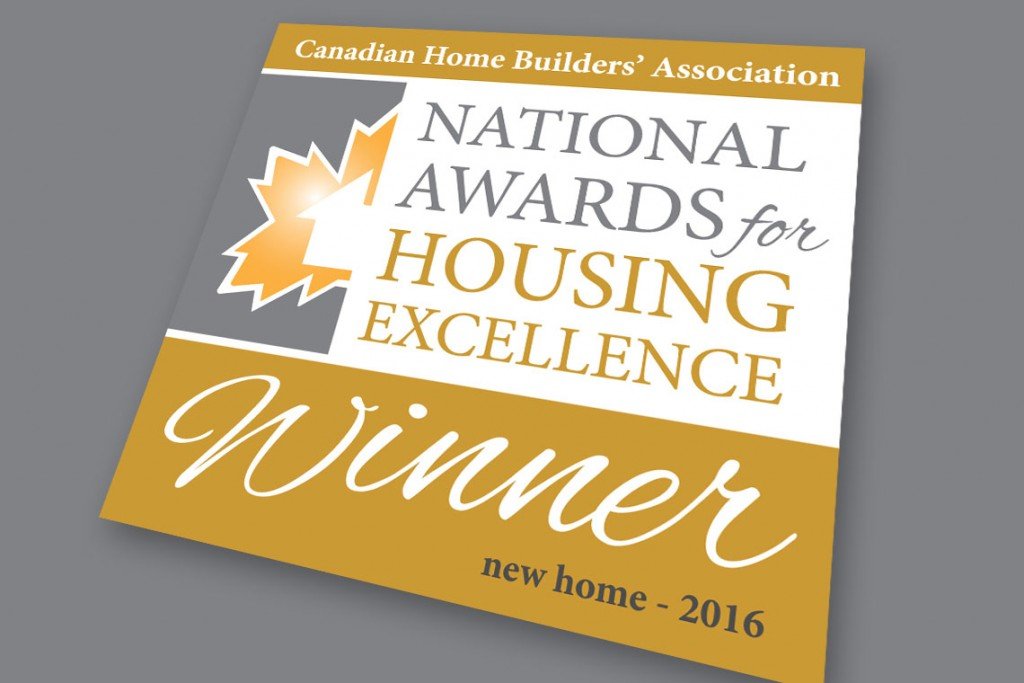 Local Custom Home Builder wins national housing awards May 6, 2016, Edmonton – The team at Vicky’s Homes are toasting success again after not one, but two wins at the National Awards for Housing Excellence this past weekend. “We are absolutely delighted,” says Vicky Kujundzic, CEO of Vicky’s Homes.  “To be recognized nationally by the CHBA […] 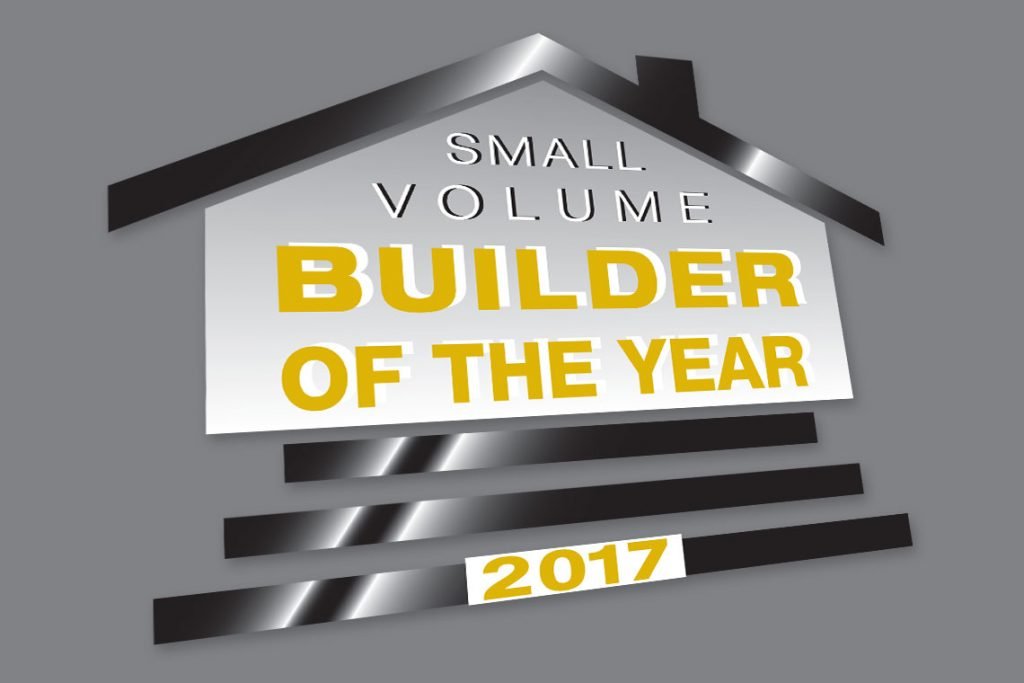 The Winner of the 2017 Provincial Small Volume Builder of the Year is … Vicky’s Homes! Local Edmonton Custom Home Builder Receives Four CHBA Provincial Awards Sep 19, 2017, Edmonton – The team at Vicky’s Homes are celebrating yet again following the Canadian Home Builder Association (CHBA) Alberta Awards of Excellence in Housing this past weekend in […] 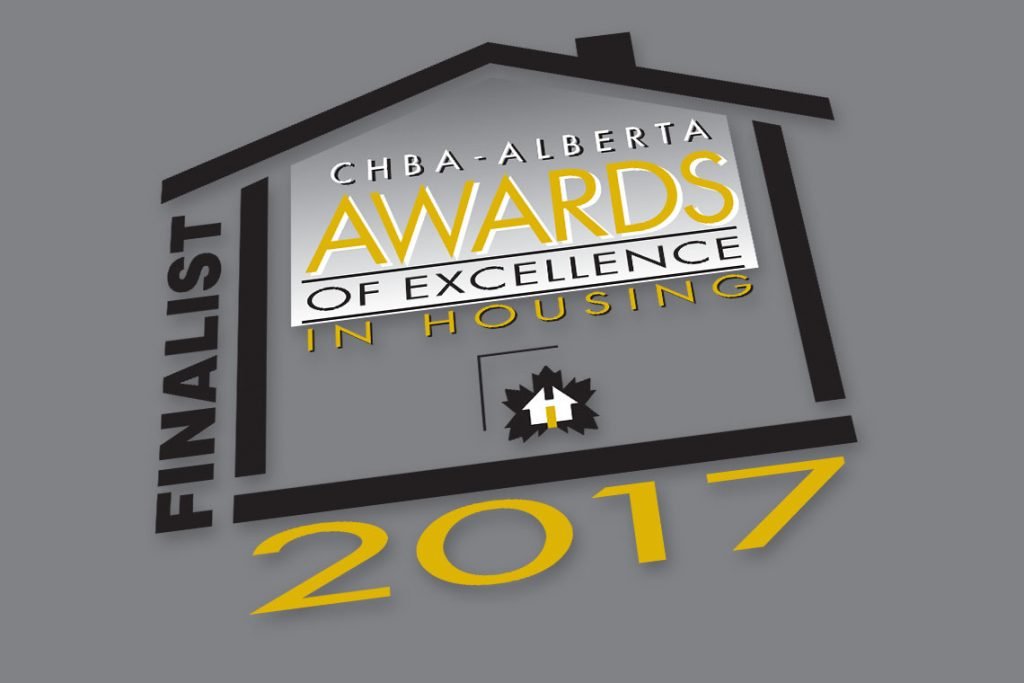 Local Fort McMurray Builder is Finalist in Several Categories at this year’s Provincial Home Building Awards Aug 14, 2017, Fort McMurray – The team at Vicky’s Homes are smiling again after learning that they are finalists in four categories at this year’s Canadian Home Builder Association (CHBA) Alberta Awards of Excellence in Housing. “We are beyond […] 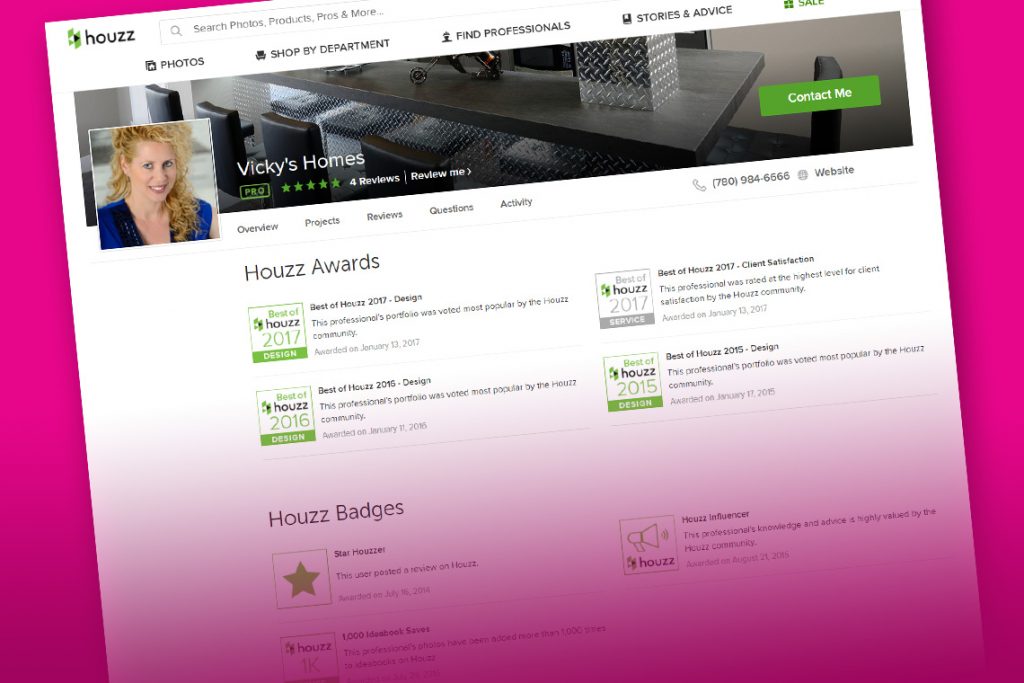 Local Custom Home Builder receives top honours from online design community The team at Vicky’s Homes are celebrating yet another prestigious win.  Metro Edmonton’s premier custom home builder was recently honoured with the Best of Houzz award in the Design category for the second year in a row. “It is a great privilege to be […] 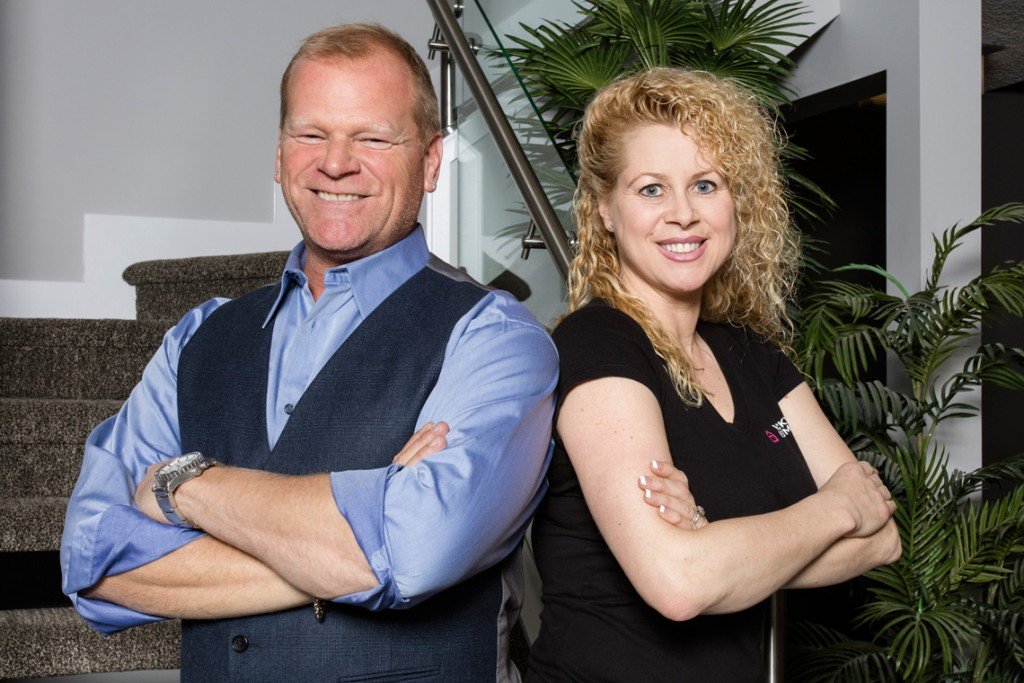 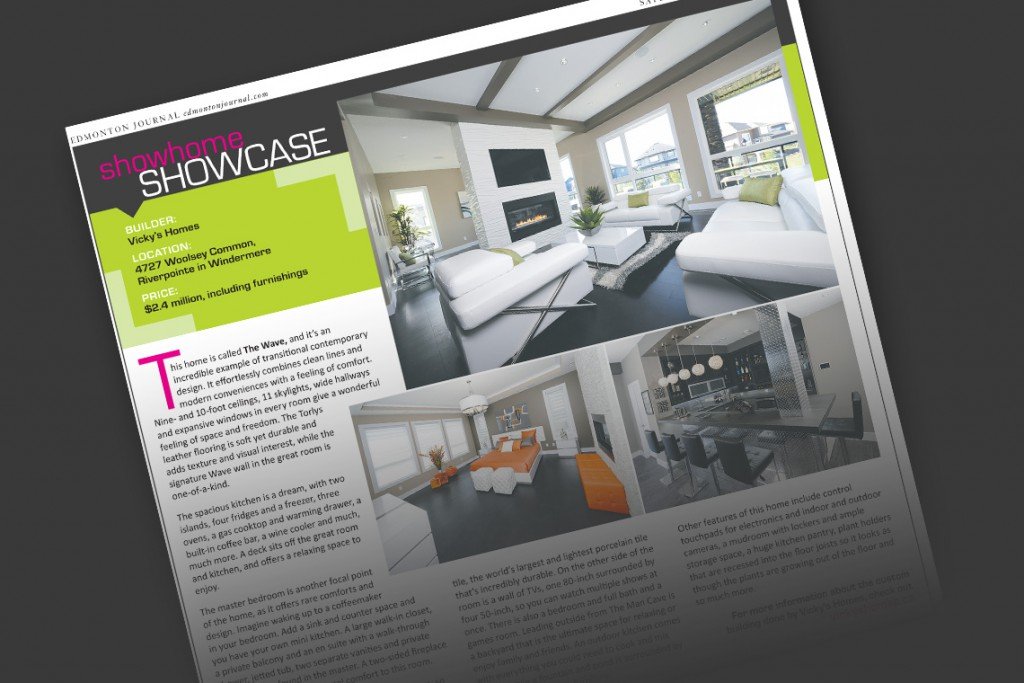 We Can Assist with Decorating Your Home 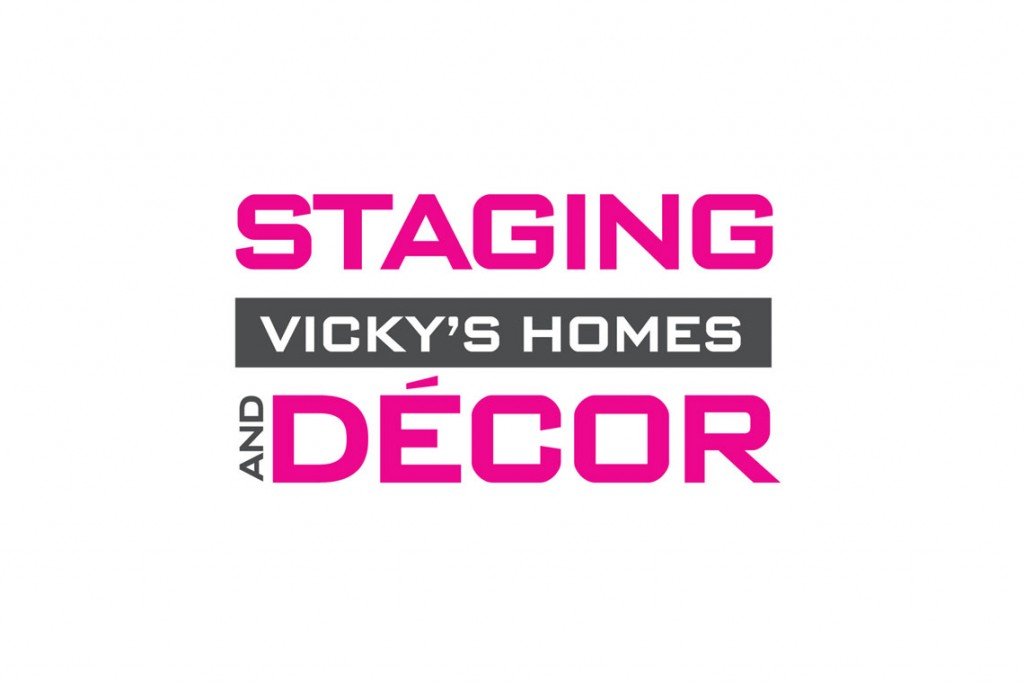 Packing and moving into a new home can be stressful and we happily make that transition easier with our specialized furniture and décor packages. This is an added-value service we can include to help make moving into your new home seamless and hassle-free – your new home should look and feel like a new showhome. We provide: Contemporary and modern […]